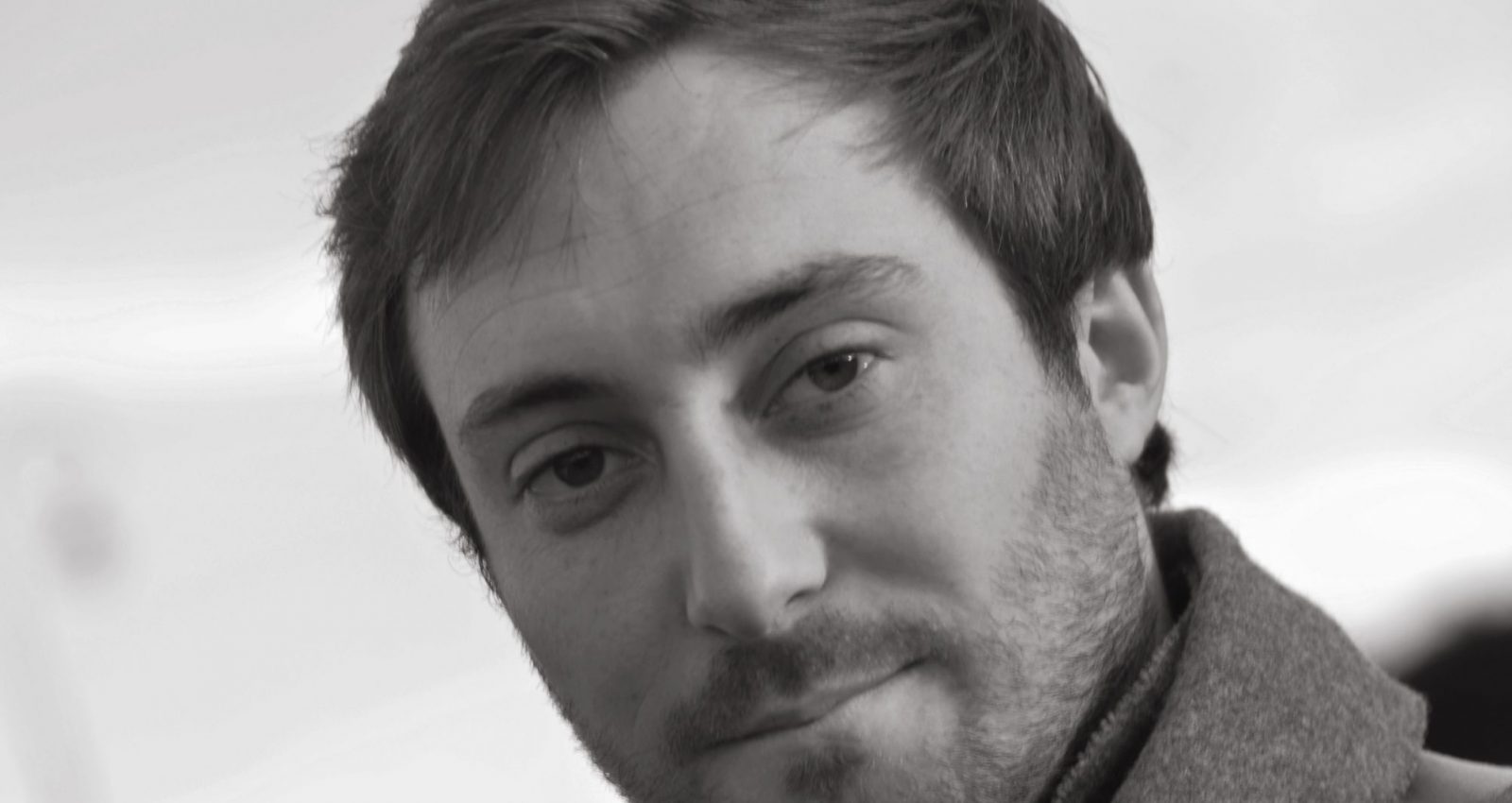 If Alexandre defines himself as a true “hedonist”, it is not only because he enjoys discovering new restaurants and savouring good wines, it is also because he pays close attention to understanding different cultures around the world. Interested in History, which explains the world through its origins – he also has a creative talent which he seeks to develop within the company.
With a Higher Technical Diploma in Wines and Spirits, he also successfully obtained a Baccalaureate in Science and Technology of Management, specialising in Marketing, which naturally helps him to find the way in which the family company should communicate about their products.

After six months spent in Hong Kong with a prestigious wine importer, he decided to make his return to France a new opportunity for the Maison Moutard. And the distillery was perfectly suited to this challenge. An earlier work placement at the Jos Nusbaumer traditional distillery in Alsace had given him a taste for this sector. And he realised that he could benefit from the family company’s structure to create high quality products. All that remained was to make this new activity known as part of the Moutard brand. The objective was to promote the bottle, as they say, namely to make sure that it is immediately recognisable on a bar counter and, of course, that it is synonymous with quality. Apart from simply producing spirits, Alexandre threw himself into developing the identity and image that he wanted to create. Everything inspired him for this, his experience in Asia (where he returns regularly for the Vinexpo show in Hong Kong) as much as his favourite destinations, such as Florence in Italy.

Always keen on analysing the situation before speaking, always concerned about putting things into perspective, Alexandre knows how to say the right thing at the right time, which means that he always appears to be in a good mood and is seen as the acting the joker of the family.

If Alexandre defines himself as a true “hedonist”, it is not only because he enjoys discovering ...

…A forgotten grape variety from the Aube region Besides the three big stars of the Champagne v...

…a typical sightseeing tour of the Chablis region Although Chablis is known worldwide for its ...

The definition of the world «hedonist» fits François to perfection. He knows how to make the most...

This website uses cookies to ensure you the best possible browsing experience. By clicking on the button “Ok, accept everything”, you accept the use of cookies.